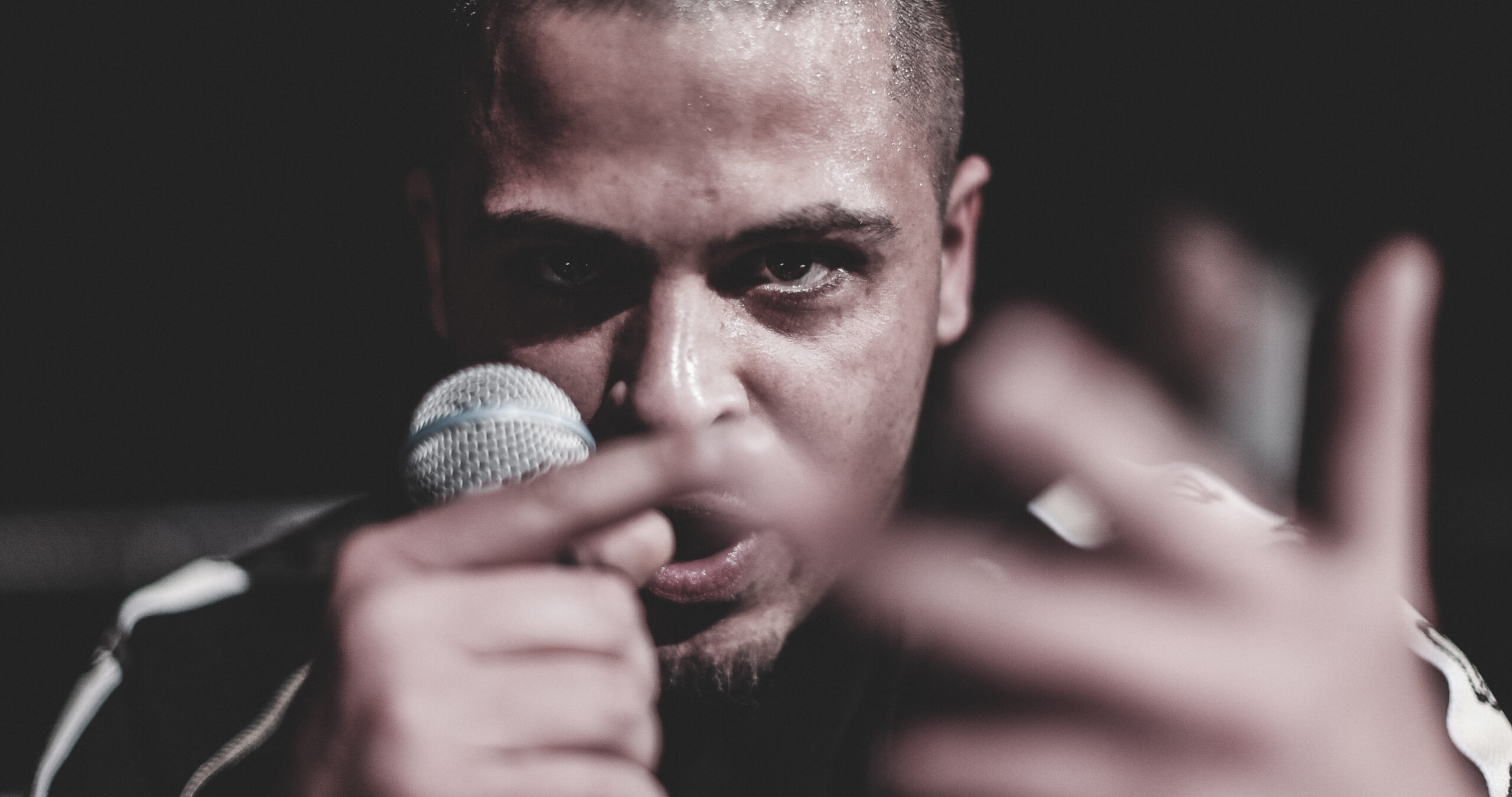 His name is Malik Jackie Dervishi and he performs under the artist name Dvi$hi Dvi$hi grew up with his 3 sisters and his mother in an apartment in Hundige (DK). His twin sister, Malika and his second eldest sister, Susan, played the violin, and therefore Dvi$hi woke up throughout his childhood to the sound of the violin. He even went to piano lessons for a while but stopped after some time because he lost interest in piano playing but not in music at all. Ever since Dvi$hi was a teenager, he has always had a clear vision of standing on the big stage in front of a lot of people and share his passion for music. He wanted to be a beatmaker, topliner, songwriter, and producer! By 2010, Dvi$hi had entered a bad environment and therefore moved to Spain to get away from it. It was simply time to a fresh start with a whole new mindset and with full focus on the music. Spain proved to be the perfect place to redefine Dvi$hi's sound and he grew tremendously fast as a producer in the year he was in Spain. He quickly captured the Latin vibes and was able to incorporate it into his own music when he was working in the studio. Dvi$hi lived with his aunt and her Cuban husband, so Spanish was spoken around the clock. It became his second home and while Dvi$hi was in Spain he also went to language school and therefore learned the Spanish language very quickly. When he was not learning Spanish or playing music, he spent his meager free time practicing martial arts. “The stay in Spain was a fantastic turning point in my life. I discovered the warm and vibrant Spanish culture and music and was sold on the spot! I knew right away that this was the direction I was going to go with my own music.” Says Dvi$hi When Dvi$hi returned to Denmark, he started freestyling in both Danish and English, but he also started writing lyrics. He started releasing his Danish tracks under the name Guldtand (Gold tooth) and streamed quite well. Subsequently, he signed a distribution agreement for 5 songs with Universal Music Denmark. The agreement expired and subsequently Dvi$hi decided that something new should happen. He changed his name from Guldtand to Dvi$hi and decided that both the sound and the language should be international. He therefore decided to express himself in both Spanish and English. Music has always been Dvi$hi's faithful companion and has therefore had a huge impact on his life. He is an artist to keep an eye on in 2022.